Free delivery for all orders 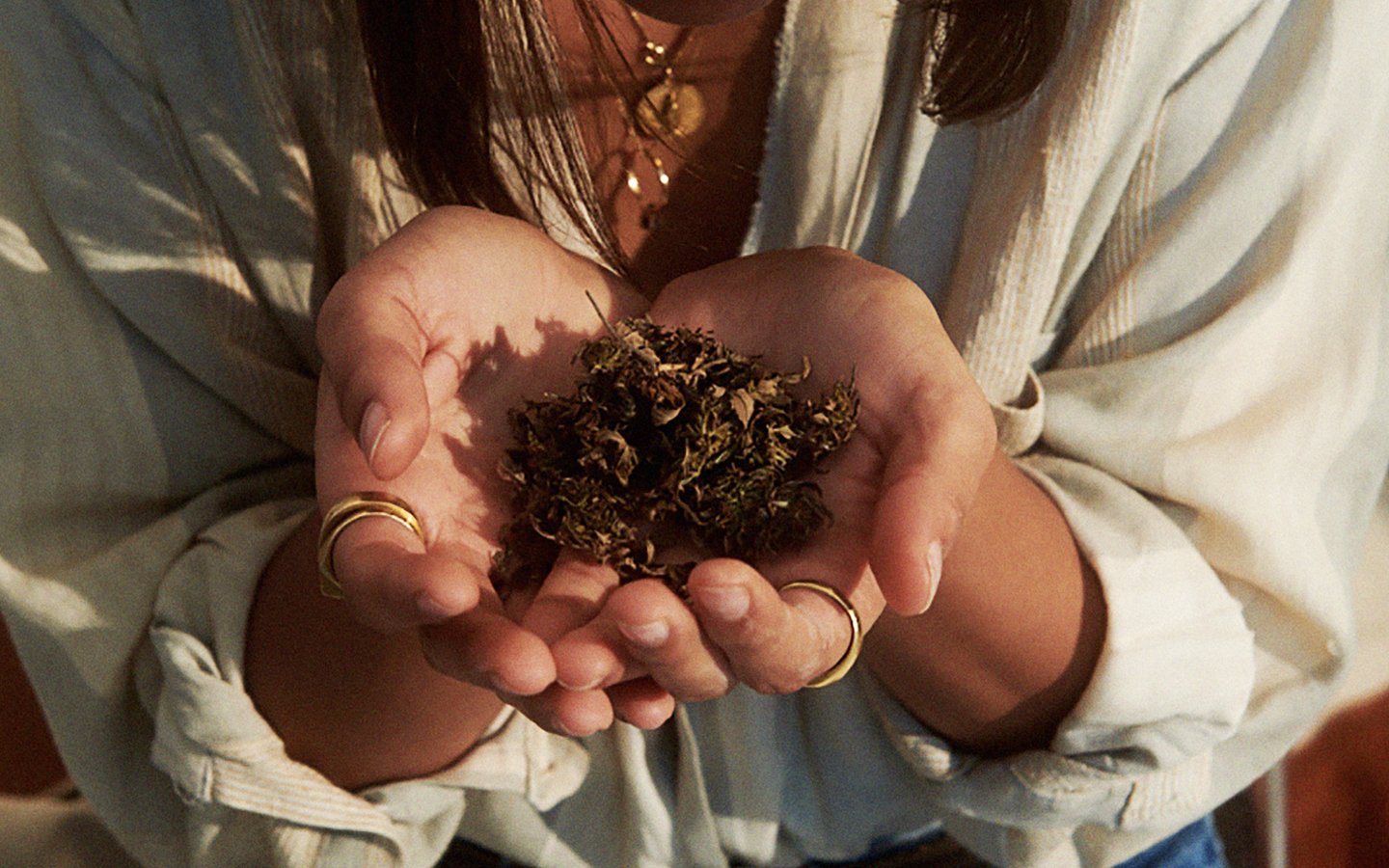 You probably can’t help but notice that there is quite a bit of hype surrounding CBD oil. Many news sources are touting CBD as a cure-all, so sorting through all the hype to get to the facts can be daunting.

We’re dedicated to helping you cut through the misinformation and get the most out of your CBD journey by providing scientifically validated information. We are here to help you feel alive!

Cannabidiol, more commonly known as CBD, is one of more than 100 compounds in a family of molecules known as cannabinoids. Although some other plants produce cannabinoids, the cannabis plant is, by far, the most abundant.

Another well-known phytocannabinoid, delta-9 tetrahydrocannabinol, more commonly referred to as THC, is responsible for the euphoric effects of cannabis. CBD, however, is its non-intoxicating sibling.

While THC and CBD might be the most “popular” cannabinoids now, you should expect to start hearing far more on CBC, CBG, CBN and more.

Although CBD was identified as far back as 1940, knowledge of the ECS is a rather recent development. Unfortunately, that development has been slow going due to federal cannabis prohibition. The function of how CBD affects the ECS is still not completely understood, however much progress is being made through numerous lab studies and clinical trials.

Medical science has been aware of CBD’s anticonvulsant and anti-inflammatory effects and its ability to promote tranquility for centuries. In fact, the use of cannabinoids in medicine can be traced back thousands of years. Hemp therapies began appearing in pharmacopeias as early as 77 AD. By the eighteenth century, hemp’s medicinal uses were documented two highly respected pharmacopeias of the day — “The New England Dispensatory” and “Edinburgh New Dispensatory.”

The most common reasons given for using CBD are often to reduce pain, ease stress and anxiety, promote sleep, and improve mood, but more research is needed...Today, scientists are working to confirm those results and to understand the physiological mechanisms responsible for the potential benefits.

The discovery of the ECS combined with the fact that humans have been consuming cannabis for eons suggests that the human body evolved to take advantage of the abundant phytocannabinoids found in cannabis. However, cannabis was removed from the human diet when it was outlawed across the globe in the 1930s. This is believed to be part of the reason cannabinoid deficiencies are so prevalent today.

Fortunately,  progress is being made. CBD has already been approved by the FDA for the treatment of certain seizure disorders. Furthermore, more than 30 U.S. states have studied the evidence and have voted to legalize the use of cannabinoids to treat a litany of ailments. Moreover, CBD was recently legalized by the federal government with the 2018 Farm Bill and removed from the DEA’s list of dangerous drugs.

There is still much more to be learned about CBD. The team here at Lily CBD is dedicated to helping you make informed decisions related to purchasing and using CBD.

CBD, and other cannabinoids act as signaling molecules relaying instructions from our central nervous system to individual cells throughout the human body via receptors on the surface of cell membranes. This system of communication is referred to as the human endocannabinoid system or ECS.

In order to maintain optimal health and homeostasis, the ECS takes advantage of both our own natural endocannabinoids as well as the phytocannabinoids produced in cannabis that we then consume.

For an example of how the ECS works, when danger arises, the brain sends out signaling molecules such as cannabinoids to prepare the body to fight or flight, producing a heightened state of anxiety. And when danger passes, another set of signaling molecules is sent out to bring the body back to a state of relaxation and a feeling of safety. If this system becomes out of balance anxiety can be triggered when there is no danger, or remain after the danger passes. This state of imbalance in the ECS is known as endocannabinoid deficiency, and many experts believe that it accounts for a wide variety of illnesses.